A Syrian refugee is suing Facebook after a selfie he took with Germany’s Chancellor Angela Merkel was used on social media to accuse him of involvement in terrorist attacks. Anas Modamani is accusing Facebook of failing to use pre-emptive technology to filter out fake news. Click here for the article.

Google, and its offshoot Jigsaw, have released a code called ‘Perspective’, which allows developers to access their anti-harassment tools. Perspective uses machine learning to spot insults and abusive speech online. Click here for the article.

The Article 29 Working Party has released the rules of procedure for the ‘Informal Panel of EU DPAs’ for complaints regarding the EU-US Privacy Shield. The Panel provides binding advice for unresolved complaints from individuals about personal information transferred from the EU to the US. A form for commercial-related complaints was also released. Click here for the release.

Reuters cited an unnamed source, close to Italy’s Foreign Ministry, who said that it was hacked in 2016. The attacks did not affect the encrypted computer system, but did involve the staff’s email system at the Ministry and embassies. Click here for the article.

This blog is maintained for information purposes only. It is not intended to be a source of legal advice and must not be relied upon as such. 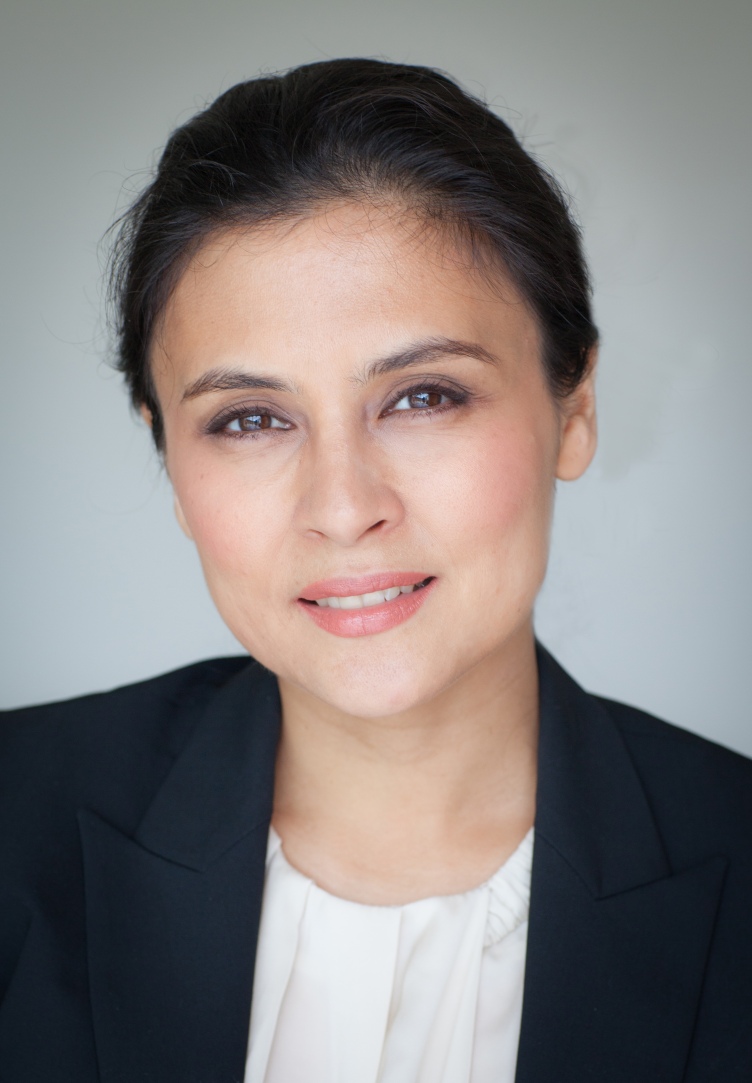